Morgan Stanley has disclosed that the US securities regulator has been examining the bank’s block trading business since 2019 and the Department of Justice recently joined with its own investigation.

The revelation on Thursday followed reports that Morgan Stanley was the subject of a slow-burning regulatory probe into the practice of executing big share sales, one of the murkier areas of trading on Wall Street.

In its annual report, Morgan Stanley said that it has been responding to requests for information from the Securities and Exchange Commission “in connection with an investigation of various aspects of the firm’s block trading business”, beginning in June 2019.

Since August 2021, Morgan Stanley said it has also fielded requests for information from the US attorney’s office for the Southern District of New York regarding an investigation into block trades, a way to sell bulk volumes of stock.

A Morgan Stanley spokesperson declined to comment on why the bank was disclosing the inquiries now.

The SEC has sought information from an array of banks about their communications with a wide range of buyers including hedge funds, according to people familiar with the investigation.

From 2018 to 2021, Morgan Stanley has earned more in fees from block trades than any other bank on Wall Street, according to Dealogic data. 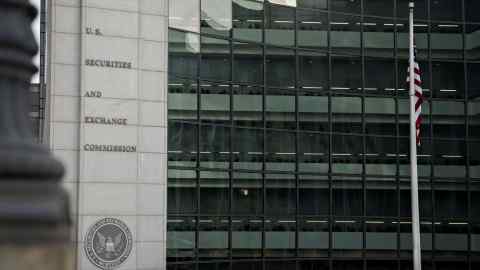 In block trades, a bank is hired to sell a large number of shares, either by the issuing company itself or a big investor. The bank offers a discounted price in return for the handling of the trade and then aims to resell the shares at a higher price and pocket the difference.

However, if the bank is only able to sell below that guaranteed price, it risks a loss on the transaction or must hold the shares for longer than planned on its balance sheet.

A block of shares coming to market is likely to weigh on a stock’s price. US regulators have been concerned for decades that the process by which some banks have sounded out buyers for big stock sales could give hedge funds an unfair opportunity to short the stock, or bet on a declining price.

The Adult Only Child And Two Impaired Parents : Know The Legal Essentials