Sure, during the pandemic, many firms started Zooming and introduced hybrid work set-ups. But some advisors also tried out a wide range of other practices, innovations they still continue to use. Here’s a look at five firms and what they did. 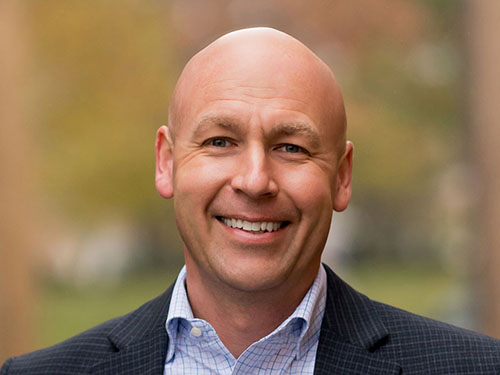 During the worst of the pandemic, Randy Bruns, a principal of Model Wealth in Naperville, Ill., held client meetings virtually. But he felt he needed more. So he and his partner Alex Offerman bought new lighting and high-quality microphones and started using a program called Loom to produce quickie explanatory videos. He’d embed links to multiple 10-15 minute recordings in various sections of financial plans. And when a particular issue arose during meetings, he’d follow up with a video explaining it in more detail. Clients would watch them on their own time, pausing or rewinding when necessary, “without feeling like they need to ask a dumb question,” says Bruns, whose firm focuses on hourly-based financial planning and manages around $195 million in assets.

The response was so positive, Bruns made the videos a regular part of client communication. Over the last 12 months or so, he and Offerman produced more than 500 recordings. While in-person meetings have returned, he uses the video content to complement written summaries of discussions and plans. In fact, Bruns says the videos replaced the need for some in-person meetings and, in many cases, for lengthy written explanations, although he always produces a brief summary of their conversation and recommended actions.

In late 2021, when he found that multiple clients were asking about the same topic, Bruns also started sending out video email blasts on that subject. “We decided we’d record one quick video and blast it out, rather than having the same conversation over and over again with different people,” he says. He’s emailed about five on subjects ranging from the merits of delaying taking Social Security benefits to Roth IRA conversions. 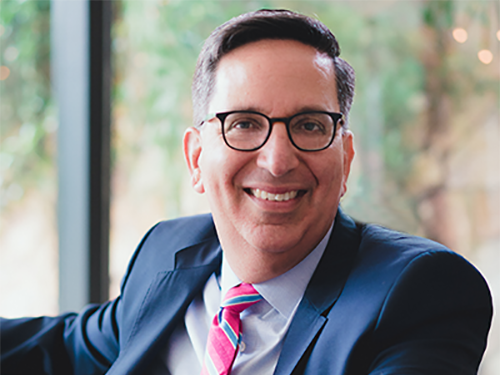 For most of its 25 years in business, JSF Financial had little turnover. That changed in March 2021 when, for various pandemic-related reasons, seven staffers left the then-25-employee, Los Angeles-based firm over a six-month period. To handle the exodus in the midst of a tight labor market, founder Jeff Fishman and COO Sam Sekine revamped the organization and some employee responsibilities, creating a structure that’s permanently replaced the old one.

Sekine and Fishman needed to find a way to address several issues. First, as the company, which manages around $4 billion in assets, grew, many employees assumed a potpourri of responsibilities—a client services manager, for example, might also take care of office management, along with accounting-related duties. Also, while attracting applicants wasn’t hard, finding people with experience was another matter.

With that in mind, they made a few decisions. They would take advantage of the situation to create more streamlined responsibilities. And in certain roles, they would hire junior, less-experienced applicants or non-investment experts with relevant expertise and train them in-house. So, for example, on the planning side, they added two para planners who’d spent a few years at larger firms, but were interested in gradually being groomed to work more directly with clients. On the other hand, in portfolio management, they hired someone with little investment experience but a lot of technical skills. Ultimately, there was a net gain of five employees. “We’re in a much better place with a much healthier org chart,” says Sekine.

LinkedIn with a Long Game in Mind 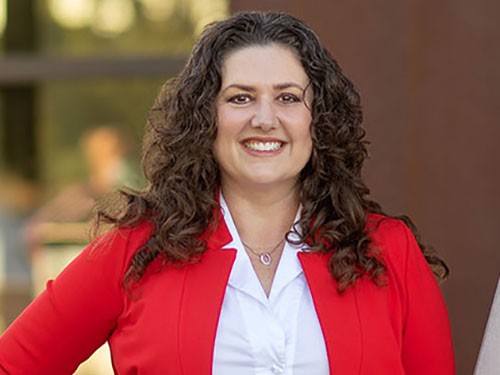 Three years ago, Lorrie Walker sold her public relations firm to become a financial advisor and joined Allen & Company in Lakeland, Fla. For the first six months, she devoted much of her time to getting licensed, but by October 2019, she was ready to start working with clients. Five months later, when the pandemic hit, she had to shelve all her plans and figure out how to recruit clients as a novice advisor.

In short order, Walker decided her most promising option was to turn to LinkedIn. She wouldn’t use it to solicit business directly, however. Instead, she would approach it, as she says, “with a long game in mind.” With a lot of layoffs happening, especially at nearby Disney, she would reach out to social media and public relations professionals, areas in which she had substantial expertise, and offer advice and help.

So, Walker tried about 1,300 contacts in her network and also searched LinkedIn using the hashtag #hireDisney. Then she offered to help with anything from resume advice to making introductions. By doing so, she figured, over time, at least some of them would eventually become clients. “If you put out enough good in the world, it’s going to come back to you,” she says. It worked, and by November, she’d brought in about a dozen clients.

Now, Walker continues to use LinkedIn for marketing, though not quite in the same way as before. To that end, she carves out time to look for connections who changed jobs or were promoted, posting comments two to three times a week (vs. daily in the early days of the pandemic). She also started publishing blog posts under her LinkedIn profile. Plus, she continues to hear from connections she contacted previously who are thinking of changing advisors. 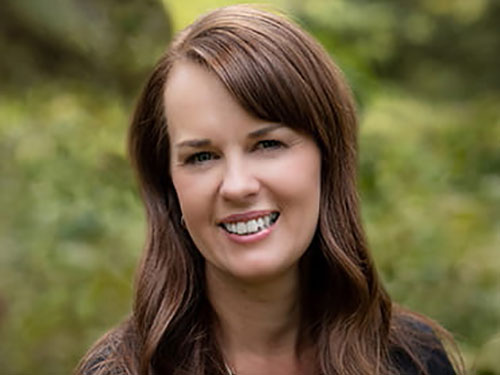 For Sonia Jenkins, using Zoom did a lot more than provide a way to meet virtually. It also inspired her and her colleagues at Owens Estate & Wealth Strategies Group., a Grass Valley, Calif., firm with around $400 million in assets under management, to use tech tools to respond to clients’ changing priorities and create a more engaging communications approach.

In the before times, Jenkins’ conversations with long-distance clients were held over the phone and revolved largely around financial performance. But when they started meeting virtually, she broadened their discussions, turning them into more meaty conversations about goals and planning. That was essential for addressing the shifting priorities of many clients, triggered by the pandemic, according to Jenkins.

She still uses the same method. It involves sharing a client’s financial plan on the computer screen during meetings and walking through goals. Then, using goal and monitoring tools from Raymond James Financial, her broker dealer, she creates different scenarios in real-time. The result: “[Clients] can chime in immediately if we need to make any changes,” says Jenkins. She points to one couple who recently was struggling with a complicated objective: how to put two children through college, while also taking early retirement. With that in mind, Jenkins and her clients went over multiple potential scenarios to see what changes needed to be made and whether the goal was possible. “They could see in real-time how decisions would impact them in the short-and long-term,” says Jenkins. 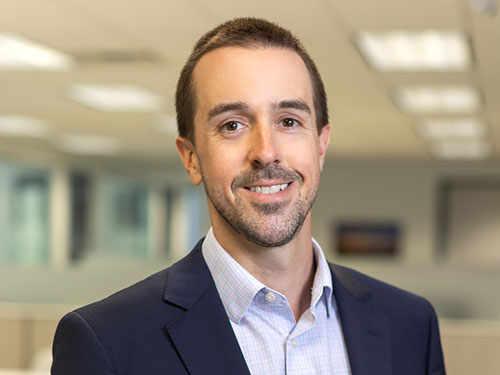 Before the pandemic, WA Asset Management’s 10-person investment committee met monthly and sent out a quarterly e-newsletter containing market updates and analysis, with an occasional additional update after a big event. Then COVID-19 hit. The committee started meeting every day and emailed updates daily. Clients, they learned, really liked the frequent communication.

After a few months, the missives slowed down to a weekly and then bi-weekly time table. Now, while they’re back to a quarterly newsletter, other market updates are still more frequent than before the pandemic, with communications going out as significant events are happening—a total of five so far this year. “The biggest thing we’ve taken out of the pandemic is the importance of that frequency of communication,” says Grant Cardwell, a partner in the Birmingham, Ala., firm, which manages about $4 billion in assets. “If you’re wondering whether you should send something out to clients, the answer is yes.”

The New Medicare Drug Bill Is Big, But Seniors Won’t See Many Of Its Benefits For Years

Checking in on China: A Market Outlook and Sector-by-Sector Update

Why Self Storage is a Great Addition to Investment Portfolios