Better.com plans to lay off about 4,000 people this week, sources say – TechCrunch 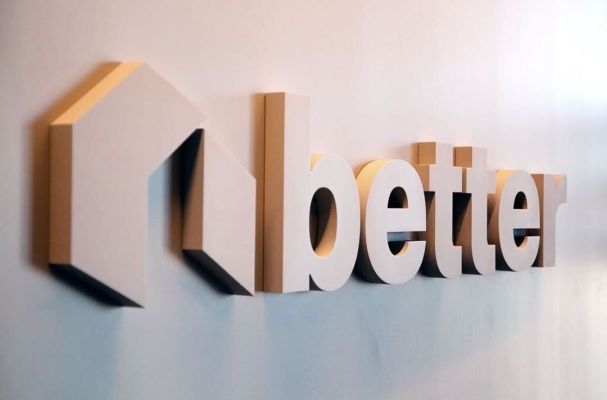 Online mortgage lender Better.com is poised to lay off roughly 50% of its staff of about 8,000 this week, according to sources familiar with internal happenings at the company.

TechCrunch first reported on February 18 that the new round of layoffs were coming.

The move comes just over three months after the New York-based startup laid off 9% of its staff — or 900 people — during a Zoom call that went viral and led to a number of top executives resigning and a flurry of bad publicity for the company.

The recent layoff is believed to be occurring on Wednesday, March 9, with sources telling TechCrunch it was originally slated for earlier in the month but that executives moved the date around as they were reportedly unhappy with the dates being leaked.

While the majority of its staff are in sales and operations roles, the layoff is believed to be impacting the whole company and will directly affect approximately 4,000 people. Better.com has employees around the world, including in the U.S. and India.

The antics of CEO and co-founder Vishal Garg — which included insulting staff and investors as well as a reported history of verbal abuse — likely played a role in the latest decision. With the interest market changing dramatically, Better.com had to transition to be more of a “purchase” business, or one that helped people with new loans. The hit to its reputation has apparently made it more challenging for Better.com to attract new customers.

Macroeconomic factors have also had a negative impact on the company’s business. Higher interest rates, which led to a large drop in demand for refinancings, led to the original layoffs in December. Interest rates are only continuing to rise. Rising inflation is not helping matters.

Sadly, the most impacted by all of this within the company are the nearly 5,000 employees who will have lost their jobs in a matter of months. Meanwhile, Garg remains at the helm of the company after taking a month-long “break.”

No word yet on when or if the company will move forward with its SPAC, but it would be surprising if it did, considering the state of Better.com’s business. Last year, we reported that the SPAC would value Better.com at $6.9 billion. It’s likely safe to say that its valuation is dramatically lower today.

The company has raised just over $900 million since its 2016 inception, $500 million of which came from SoftBank in an April 2021 round that valued Better.com at $6 billion. Just before the first round of layoffs were announced, CFO Kevin Ryan on November 30, 2021, said in an internal email that Better.com would have $1 billion on its balance sheet by week’s end.

Inherit An IRA? Are You Affected By New 2022 RMD Tables?

Edtech reacquaints itself with fintech • TechCrunch