While there are positives to being a renter – think no maintenance headaches – many renters still feel like they are essentially throwing money away every month when they make their rent payments.

One startup, New Jersey-based Piñata, is out to make renters feel rewarded and help build their credit and it’s just raised $13 million in Series A funding toward that effort.

In an interview with TechCrunch, Liu said the startup is “the first and only service” to report renters’ payments to the major credit bureaus for free (more on this later). Its goal is to bridge the credit discrimination gap for renters, many of which have historically found it difficult to save for a down payment and build their credit sufficiently to be qualified for a home loan. 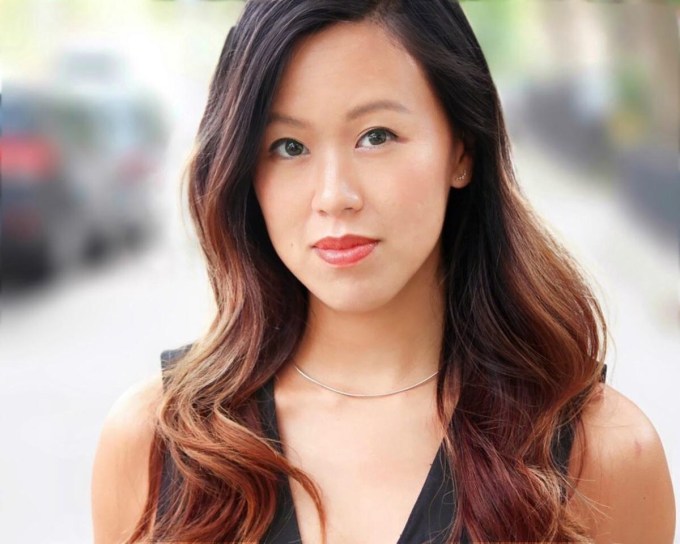 Liu helped start Piñata with the goal of coming up with a way for renters “to get more out of their largest expense every month.” She notes that she herself has been a renter off and on her entire adult life, and also a landlord.

“One of the biggest things that I regret as a renter is all of those longtime rent payments haven’t contributed to my credit score. They have not resulted in any additional perks or benefits are equity- building opportunities,” Liu told TechCrunch. “And that’s really one of the biggest pain points that all of the renters now on our platform have – that even if they get a good deal on rent, they feel like it’s money down the drain.”

Piñata wants to reward renters for making on-time payments by giving them in-app currency – dubbed Piñata Cash –  that they can spend at over 300,000 different brands, including Amazon, Starbucks and Target, among many others.

The startup also offers renters credit reporting options, so they can have their on-time rent payment reported to the credit bureaus to help boost their credit scores.

“So just like homeowners with every on time mortgage payment, you’re building equity and you’re building credit history, with Piñata, you can do the same thing with your rent payment,” Liu said.

While other companies also offer renters the option to have their payments reported to credit bureaus, Liu believes Pinata is “the only platform that gives all renters access to free rewards and credit reporting opportunities.” Other platforms, she said, usually require a renter to be signed up through the property management company or landlord.

“On our platform, you can rent from whomever and be a direct to consumer renter and sign up for free to start using our program,” explained Liu. “You’re not paying rent through our platform but we just need the data showing that a renter has paid rent. And then we process all the perks and rewards.”

The startup does work with property management companies, which have the option to add in customer incentives and additional perks.

“While our program is focused on getting rent in the door on time, they want to incentivize a whole slew of other good renter behavior such as maintaining the unit, early lease renewals, renter referral, surveys, etc,” Liu told TechCrunch.

Put simply, the company is on a mission to improve the financial lives of the more than 100 million renters in the U.S. and improve the tenant-landlord relationship in the process, according to Liu.

The startup’s business model is multi-sided. It generates revenue from the property management companies and landlords that sign up via a monthly service subscription for a premium customizable program. It also generates revenue through brands and partners on the business development side of what it does via fees.

Piñata had previously raised $7 million in seed funding. Wilshire Lane Capital led its most recent round, which brings its total raised to $20 million.

Adam Demuyakor, founder and managing partner of Wilshire Lane Capital (which recently closed on its debut $40 million fund), said his firm was “immediately impressed” by Piñata’s user growth and drawn to the fact that its platform is open to all renters and is not limited to working with specific landlords.

“We felt that having an accessible reward platform for renters was inevitable in many ways and is where the industry would naturally be heading,” he said. “Millennials and Gen-Z are used to rewards for basically everything else that they do – booking flights, hotels, and even restaurants – it only makes sense that they now have the opportunity to be rewarded for their largest expense, rent, as well.”

Piñata plans to use its new capital to enhance its product by adding more financial features to its offering, such as additional perks, rewards and reporting opportunities. It also intends to boost its headcount, which is presently at 27.

In 2015, a “govtech” startup called Accela acquired PublicStuff in a cash and stock deal for an undisclosed price. But it was that exposure to the commercial real estate space that helped inspire Liu to co-found Piñata.

Nowports streamlines LatAm’s shipping to deliver a $1.1B valuation – TechCrunch