Welcome to my new weekly fintech focused column. I’ll be publishing this every Sunday, so in between posts, be sure to listen to the Equity podcast and hear Alex Wilhelm, Natasha Mascarenhas and me riff on all things startups! And if you want to have this hit your inbox directly once it turns into a newsletter (soon!), sign up here.

The competition between corporate spend management startups is heating up. Here in the U.S., major players include Brex, Ramp, Airbase and now, TripActions.

I have talked at great length with the founders of Brex and Ramp in the past, as well as the individual in charge of that segment within TripActions. It is becoming increasingly clear to me that this is definitely not a winner-takes-all industry.

In January, for example, Ramp co-founder Eric Glyman told me:

I think at times people have sort of bashed us and thought maybe this is a card for tech companies and we have many, but the majority of our customers are not startups, and they’re not tech companies. One of our large customers is a potato farm that’s been around since the 1940s and is looking to just modernize and automate a lot of core processes. I have a lot of respect for, and learn a lot, from others in our industry, but it is such a massive space.

The company also plans to expand its offering to include more features, including bill payments. 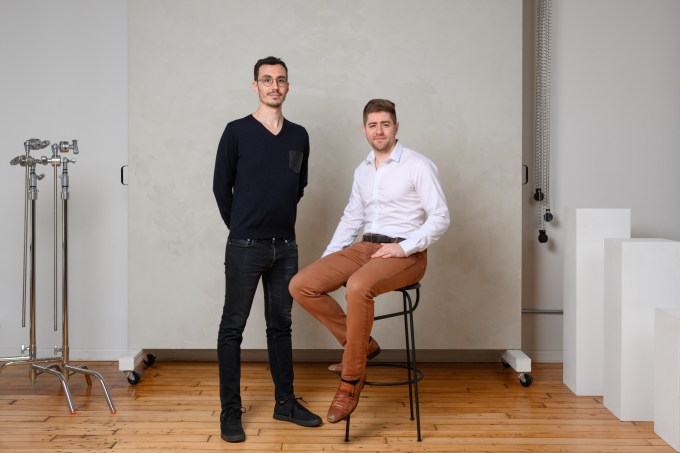 For its part, Brex started its life focused on providing credit cards aimed mainly at startups and SMBs. It now aims to serve as a “financial operating system” for its customers, starting with a premium SaaS service it launched in 2021. Brex has also broadened the type of customer it serves, with co-CEO and co-founder Henrique Dubugras telling me in January that ​​while it continues to serve startups or e-commerce companies that might be smaller businesses with higher growth, it is now adapting to serve mid-market to larger businesses, which have different financial needs as they grow.

Late last year, I spoke with Michael Sindicich, general manager of TripActions Liquid (the company’s unit that is focused on general expense management), and he told me the company counts among its customers small SMB companies — from around the 200 employee range — to multi-global, large enterprises including some Fortune 500 companies.

He also added: “I think a place where we’ve focused really heavily is actually on expanding globally so being able to issue in different currencies, to reimburse in a bunch of currencies, to really provide a true global solution.”

I have not yet personally talked to Airbase’s Thejo Kote, but he did tell my colleague, Alex Wilhelm, last year that his company is focused more on the mid-market customer.  One thing is clear, all of these companies want to offer more than corporate cards, and it’s probably safe to say they’d all like to expand outside of the U.S.

For some context — in January, Brex confirmed it raised $300 million at a $12.3 billion valuation. Ramp has reportedly raised a round that boosted its valuation to $8 billion, according to The Information, although the company declined to comment when I reached out. Airbase raised $60 million last July, and more recently, TripActions (which after the COVID-19 pandemic expanded from being a primarily “corporate travel” startup to also, more broadly, a spend management company) was valued at $7.25 billion in October.

The companies all have similar missions in that they want to help companies — ranging from startups to mid-market companies to enterprises, depending on which of this group you are talking about — better manage their corporate spend with virtual cards and/or software.

So you can imagine the excitement that the fintech nerd in me felt this week as I reported about how not one, but two of the aforementioned players were involved in the funding round of a new startup, Pluto, that has emerged in the corporate spend space and is focused on the Middle East. Specifically, Ramp as a company and Airbase founder Thejo Kote backed Pluto in its $6 million seed round that was led by Global Founders Capital. This is notable in that Ramp and Airbase’s Kote backed a company that could be construed as a competitor — except that it’s not because none of the aforementioned players operate in the Middle East.

So will Ramp end up buying Pluto like Brex bought Weav, the Israeli company it had invested in just months prior? That remains to be seen of course, but you know I’ll be paying close attention. 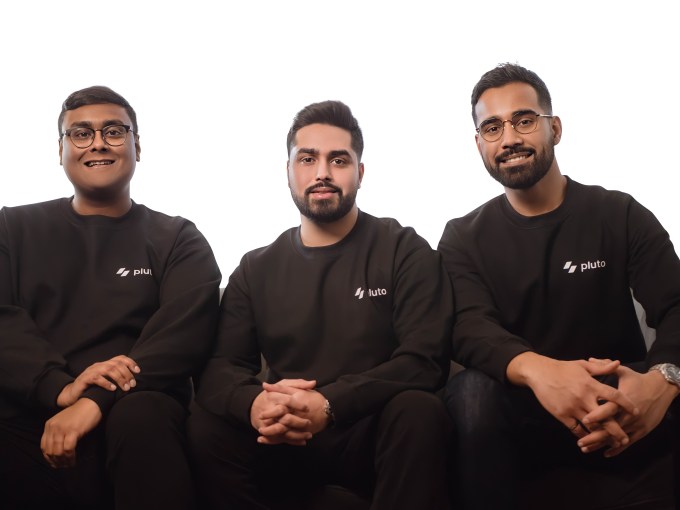 Meanwhile, if you had any doubts about the hot state of fintech, I expect they will be eased when you check out the findings that Matrix Partners uncovered in its annually published Fintech Index. In looking at the performance of public fintech versus the broader market in 2021, the firm found that its Fintech Index “significantly outperformed major public stock indexes as well as a basket of legacy financial service providers for the fifth year in a row.” As a reminder, the Matrix Fintech Index is a market-cap weighted index that tracks a portfolio of 25 leading public fintech companies.

But not all public financial technology companies are doing so great. Case in point, PayPal — which could perhaps be viewed as one of the earliest fintechs — saw its shares last week drop by around 25% the morning following the company’s earnings report the night before.

In my humble opinion, PayPal has become less user friendly over the years, and I’ve heard more than one complaint about it not backing up people who got hacked on its platform. It used to be the primary method for peer-to-peer payments. But these days, I hear much more often, “Can I Venmo you?” rather than “Can I PayPal you?” This is interesting, considering PayPal bought Venmo in 2013 and now Venmo seems to be growing more rapidly than PayPal’s core offering.

Further evidence of this, according to PYMNTS, is that Venmo’s volume in the fourth quarter was up 29%, to $61 billion; for the year, Venmo volume gained 44%, to $230 billion. Part of the problem was that many of the gains in users that PayPal saw during the pandemic were not long-term, with a large number of people using the platform once and not returning. Not a great sign.

In other public company news, Block — formally known as Square — this week closed on its $29 billion buy of Afterpay, which we originally reported on here. Notably, this means that Square sellers can now offer buy now, pay later to customers through Afterpay.

Let’s move away from talk of public fintechs to the funding rounds raised by private ones. There were multiple rounds for fintech companies that we covered this week (and of course some that we could not get to). Here’s a quick summary:

There was also an emergence of a couple of fintech-related funds. Miguel Armaza and Andrew Endicott raised $9.25 million for their fund, Gilgamesh Ventures. The early-stage firm is focused on investing in fintech companies in the U.S. and LatAm. Miguel, who is also just a very nice guy, has become a prominent podcast host via Fintech Leaders (which he founded) and the Wharton Fintech Podcast, which he co-hosted from January 2020 to August 2021 and grew 13x to a monthly audience of 130k.

Also, after spending the last 10 years as a partner investing in New York-based consumer startups at Lerer Hippeau and Collaborative Fund, Taylor Greene says he has “quietly” raised a $50 million fund for his new firm, Twelve Below. The fund will back seed-stage founders based in New York City with an emphasis on fintech and healthcare, “offering them the bespoke and individualized partnership they need to go-to-market.” To date, it has invested in Accrue Savings (seed lead), and three unannounced seed rounds in fintech and healthcare.

Better.com was in the news again last week as more top executives parted ways with the digital mortgage lender in the wake of CEO Vishal Garg’s return, just weeks after it was revealed that two board members had resigned from the company. I have the scoop with all sorts of juicy details here. Also, be sure to check out Connie Loizos’ excellent coverage of the fact that Bolt’s Ryan Breslow is no longer CEO of the fintech company he founded after his “fiery tirades” on Twitter ruffled more than just a few feathers.

Before I go — I was honored to be included in Belvo’s list of top fintech influencers and newsletters to follow in 2022. I’ve never before thought of myself as an influencer, but if the term pertains to fintech, I’ll gladly take it — especially as I am among stellar company on this list.

And that’s a wrap. I’d like to acknowledge that there were way too many men in this column’s edition, so more females in fintech to come. Have a great Sunday and see you next week!